Many of the clients that we support through our Career Transition programmes, will often consider the role of a Non-Executive Director. But what exactly is a NED, how do they operate and what are their responsibilities?

The 2006 UK Companies Act points out that there is no legal distinction between Executive and Non-Executive Directors. The responsibilities are the same, but there is a distinction in the role that they perform and that will vary from one business to another. Non-executive directors are expected to focus on board matters and not stray into ‘executive direction’, thus providing an independent view of the company that is removed from the day-to-day running. NEDs, then, are appointed to the board to bring:

NEDs are usually chosen because they have a breadth of experience, are of an appropriate calibre and have particular personal qualities. Additionally, they may have some specialist knowledge that will provide the board with valuable insights or, perhaps, key contacts in related industries. Of the utmost importance is their independence of the company management and any of its ‘interested parties’. This means they can bring a degree of objectivity to the board’s deliberations and play a valuable role in monitoring executive management.

Strategy: constructively challenging and contributing to the development of strategy.

Performance:  monitor and scrutinise the performance of management in meeting agreed goals and objectives.

Risk:  satisfying themselves that financial information is accurate, and that financial controls and systems of risk management are robust and defensible.

People:  determining appropriate levels of remuneration of executive directors; having a prime role in appointing; where necessary removing senior management; and planning for succession.

Being a NED is a proper role with responsibilities; it is not a collection of part time jobs with a guaranteed income.  Therefore, anyone taking on this role must be committed to it and understand the legal obligations. As a non-executive director, do not forget to pay heed to the taxation issues, ensure there is a good induction programme and that you understand what your role as a NED in this business is. Most NEDs are taking on the role to keep busy and give something back not for the salary which may be risible.  This should mean that as a NED you choose carefully the roles you take on.  If you do, you will be contributing to something you enjoy. 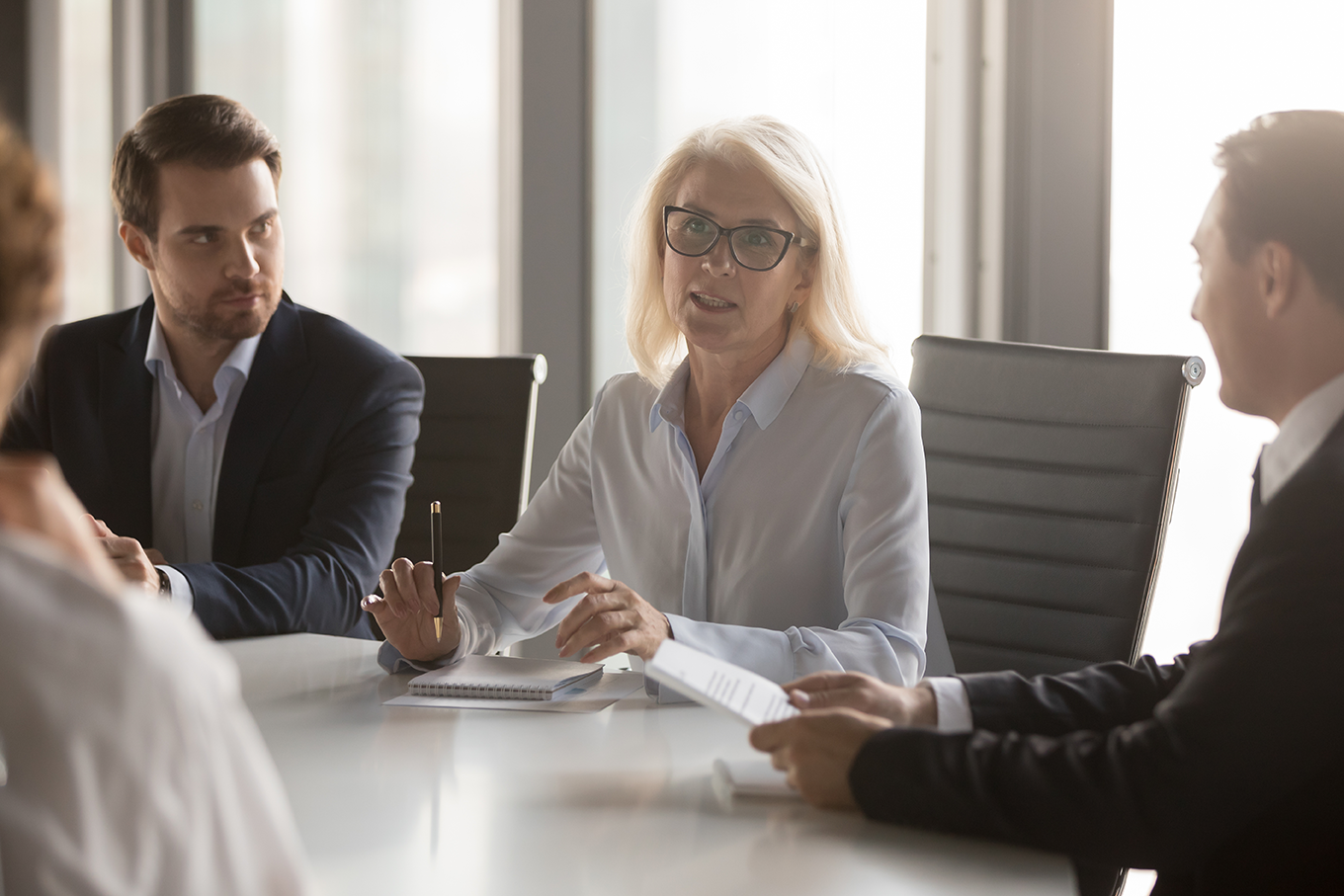 Insights from CDS straight into your inbox

If you would like to keep up to date with all the latest information and thought leadership issues from CDS then please submit your email address below.

The Career Directed Solutions Logo is a registered trademark. Registered in England Company No. 07514953

×
Client Login Toolkit
This website uses cookies to improve your experience. We'll assume you're ok with this, but you can opt-out if you wish Find out more.